the only ffactor with a tractor

It's the final of Fferm Ffactor* this week and we're all very excited in our house. Some of you may be unaware of this farming task based, reality show on S4C (Welsh language telly) - but take my word for it, it's the greatest show on TV. The contestants compete in various farm based challenges, to win a prize of a pick up truck, and the title of 'Best Farmer in Wales 2013'.


This year there's a woman in the final 3 - Go Gwenno!


So in honour of the occasion I thought I'd show you some pictures of our tractors at work!

Now my boss may not be very supportive of my idea for 'women's chainsaw group' - but as we are in the same dept as the farmers, we are encouraged to be competent with the animals and the tractors.


Mostly, that means pootling around after a few sheep or cattle on our little red 'story-book' tractor. 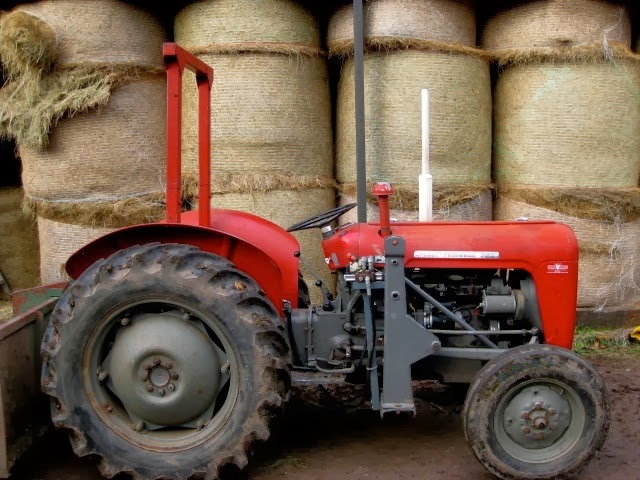 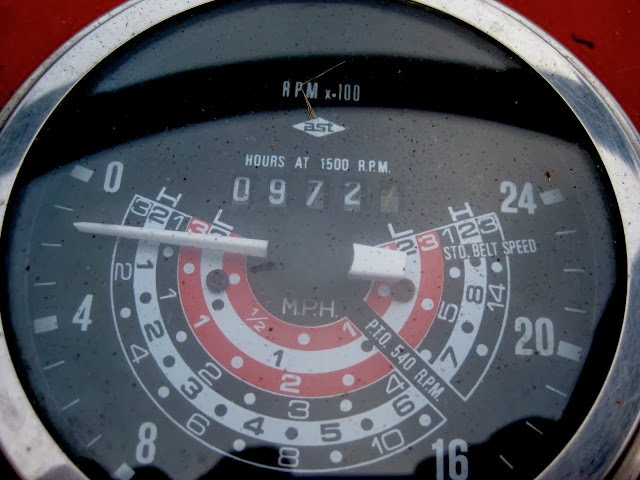 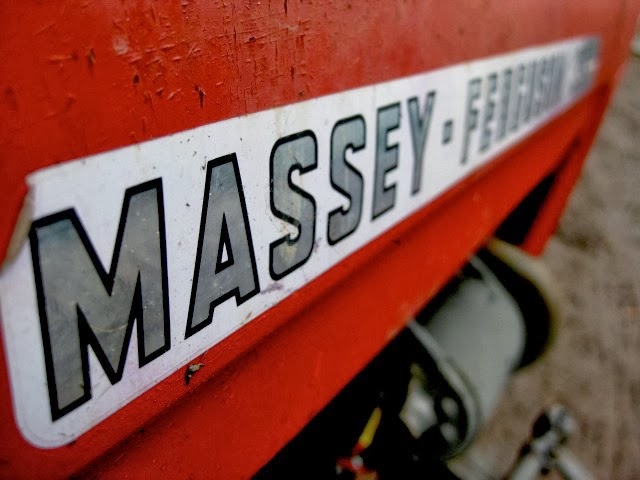 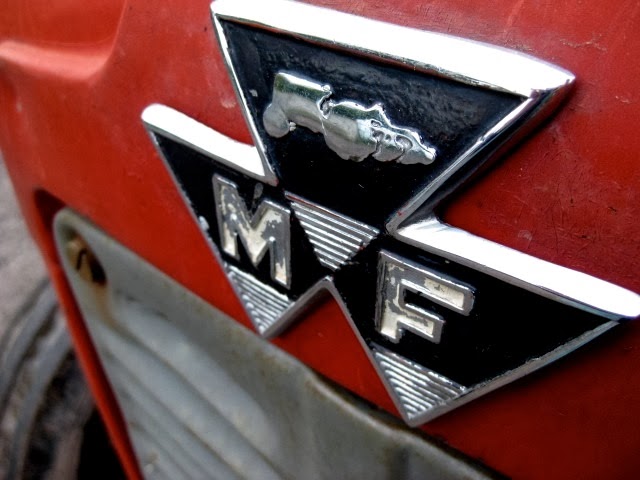 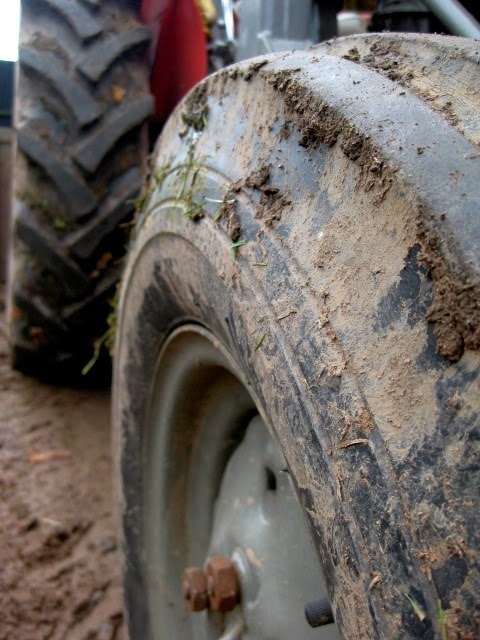 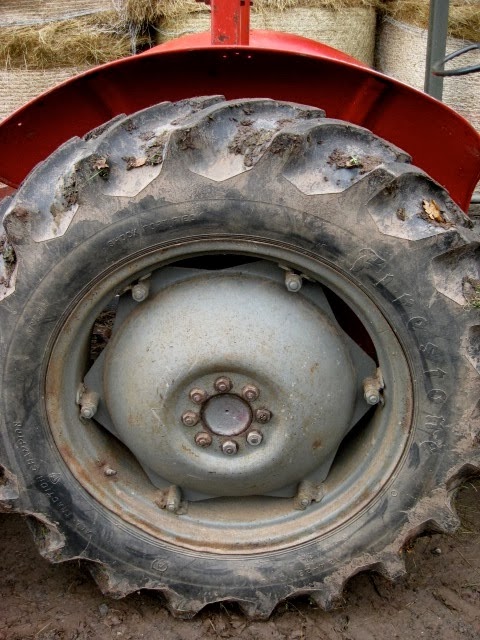 But sometimes I get to drive the big one... 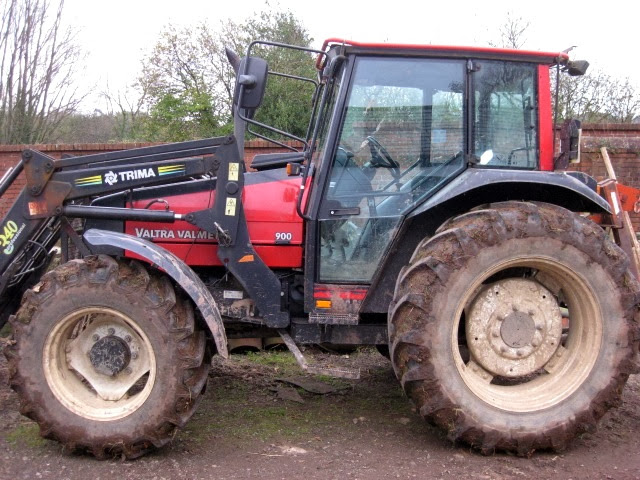 .
Usually at haymaking time, when my ability to drive like your grandma in the supermarket carpark, is appreciated by those perched on top of a trailer full of hay bales. But this weekend I got an impromptu extra lesson in how to use the loader bucket at the front, and the PTO plus winch on the back. We have had some new fencing done, and the contractors had put in a gate that was blocked by some huge old, fallen oak trunks. Rather than chop them up to move them, we used the winch to drag them under the trees, where they will make great wildlife habitat as they decay gently.


Unfortunately I didn't get any pics - I was too busy pulling levers and being scared. 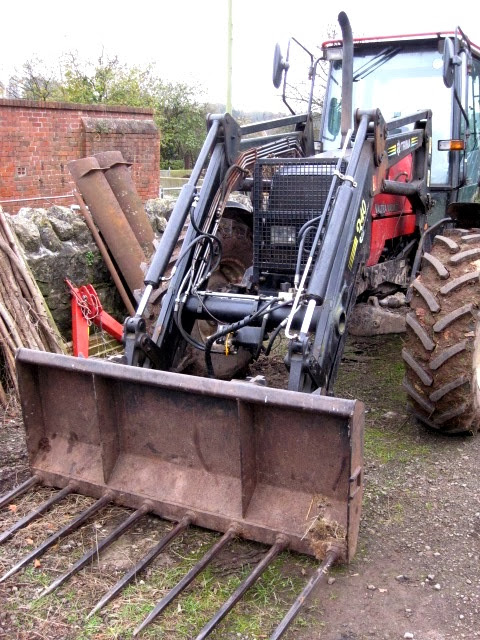 I'm not generally much of a petrol head,
but the chance to drag enormous bits of stuff round with a tractor and a winch was too good to miss.