Have you met Kylie? She's over in Western Australia doing a sponsored frock-a-thon throughout October to raise money for a cancer charity. I've been following her adventures and those of her guest frocksters. In today's post, Curtise writes frankly and movingly about how she lost her friend to ovarian cancer, and I guess it struck a chord.

I realised that as of yesterday, I am the age that my Aunty Angela was when she died of cancer (49).
She was my Mum's baby sister and my role model growing up - funny, articulate, beautiful and intellectual. Everything I wanted to be. Her time from diagnosis to death was brutally short, weeks rather than months or years. There was no time for a brave fight or a dignified struggle, it just swept her away. 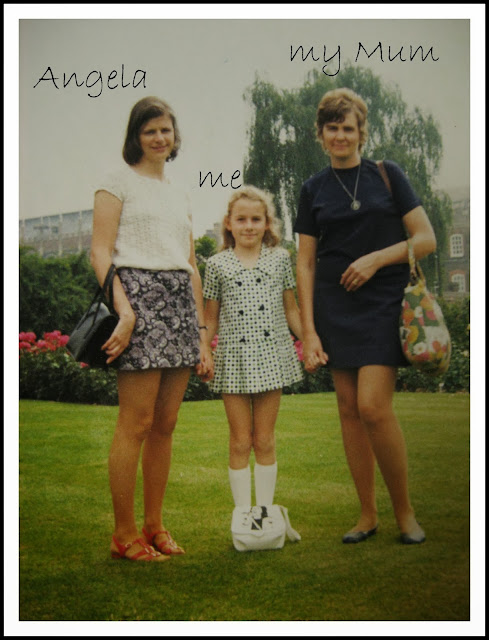 We came over from New Zealand to England for a nine month holiday when I was eight. It was the first time my brother and I had met most of our family (my parents were migrant Poms). Angela made a photo album as a present for my 9th birthday and a souvenir of our trip. Looking back now, I appear to have been doing my very own frock-a-thon. 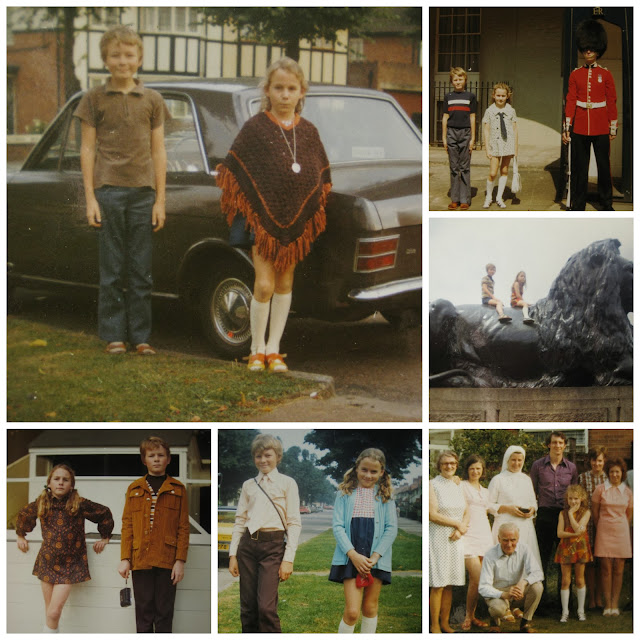 As a librarian, then bookshop owner, she was always a lover of the written word. A spirited woman with a sense of adventure, I think she might have approved of my new adventures in blogging. I am not a religious person, but I believe that the people we have lost live on in the hearts and minds of those who loved them.


So this one's for you Angela - I carry you with me.

Email ThisBlogThis!Share to TwitterShare to FacebookShare to Pinterest
Labels: family